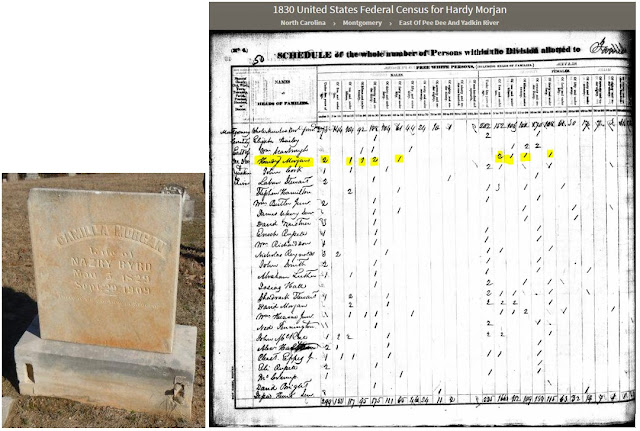 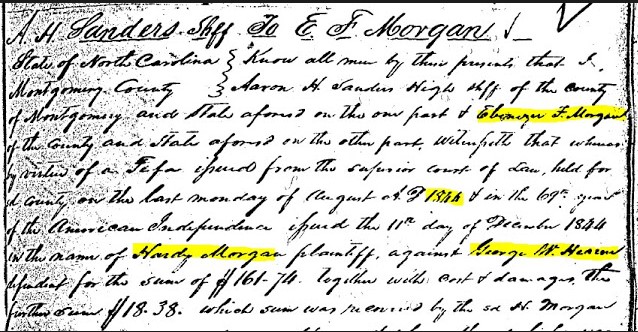 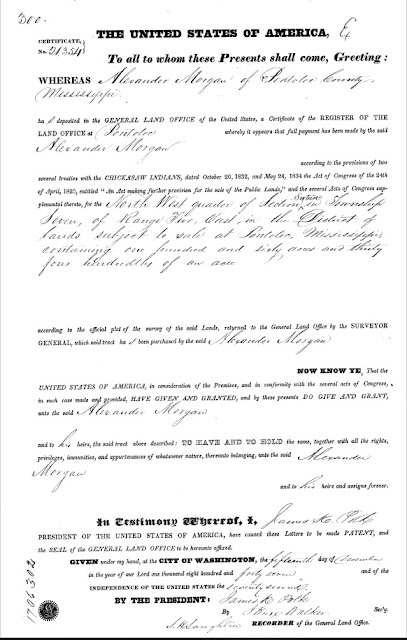 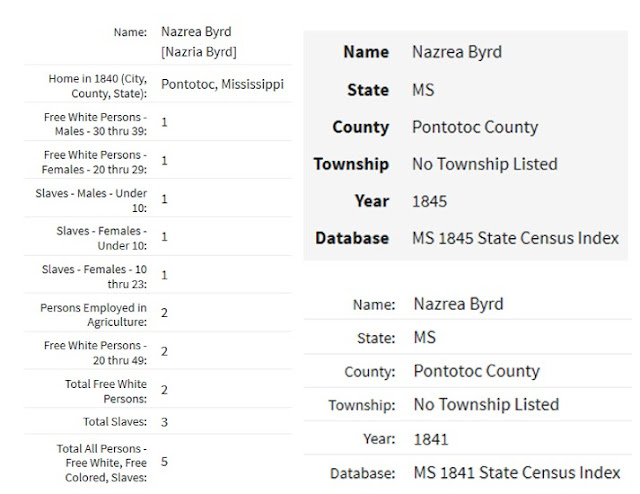 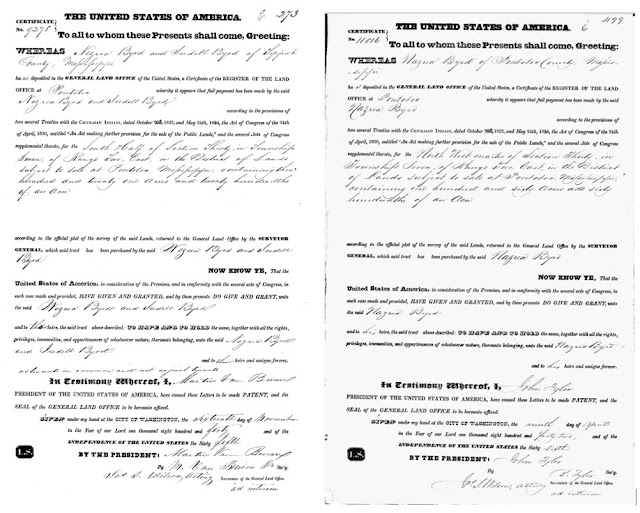 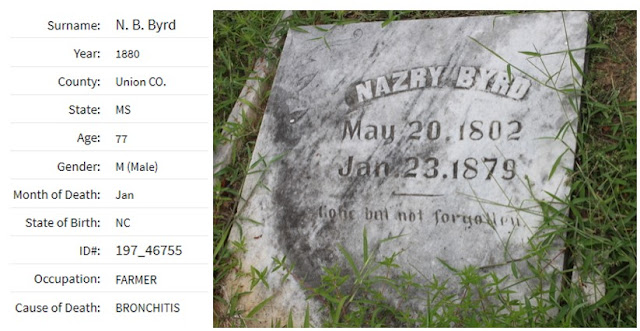 Camilla Morgan Byrd died 29 Sep 1909 and is buried alongside her husband at Union Hill Cemetery in Myrtle, Union County, Mississippi.
Posted by Uwharrie Roots at 8:30 PM