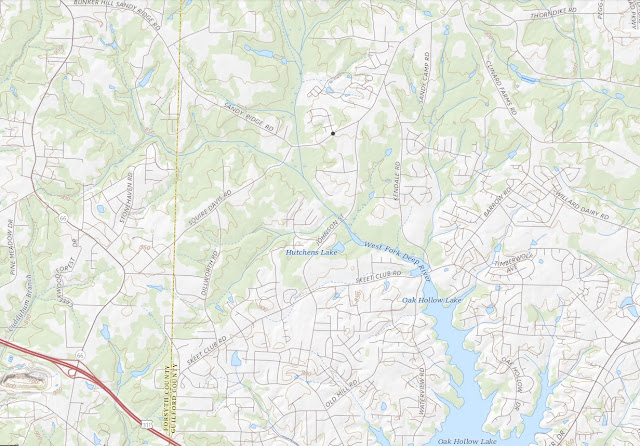 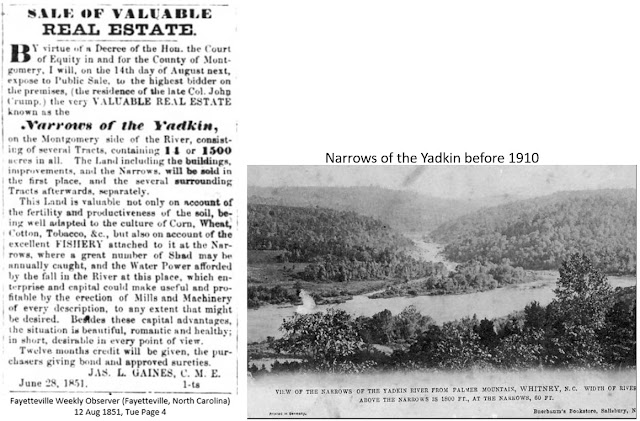 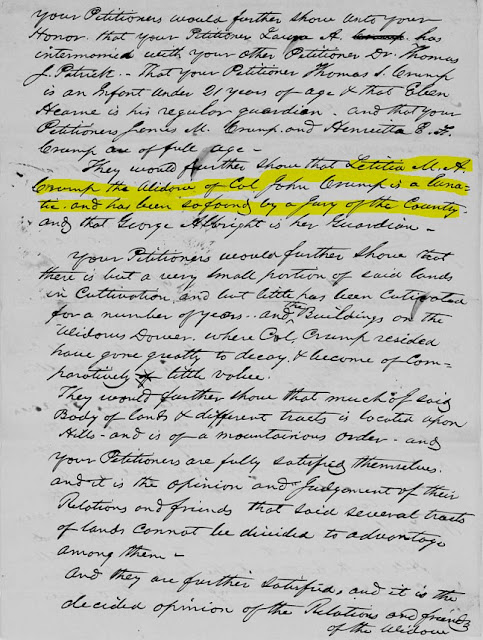 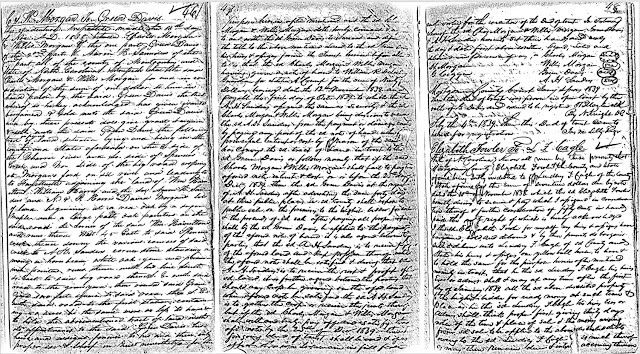 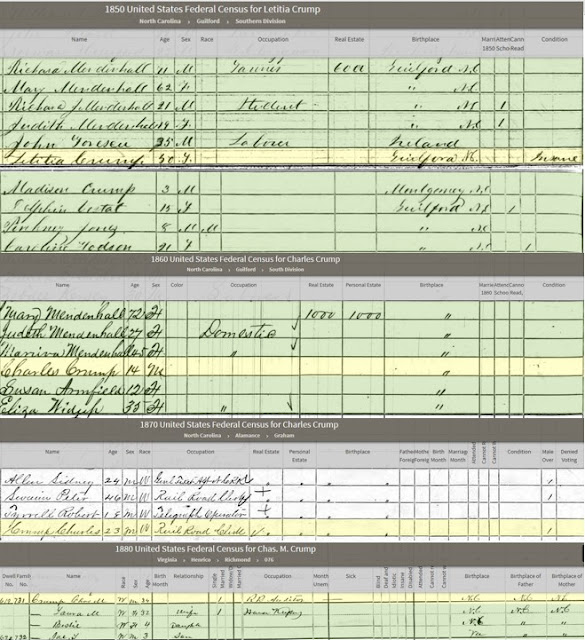 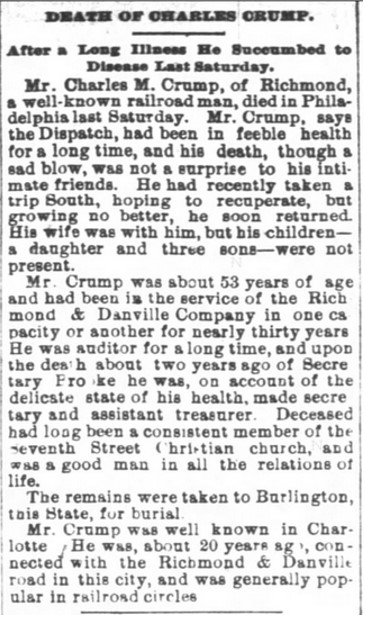 And the Court further decrees that the said defendant pay all the costs of this suit, to be taxed by the proper officers.”
Posted by Uwharrie Roots at 12:14 PM 6 comments: